We have contracted with environmental agency EPA in the United States to roll out traffic counts in Savannah, Georgia. You can find the press release issued by Belga here. 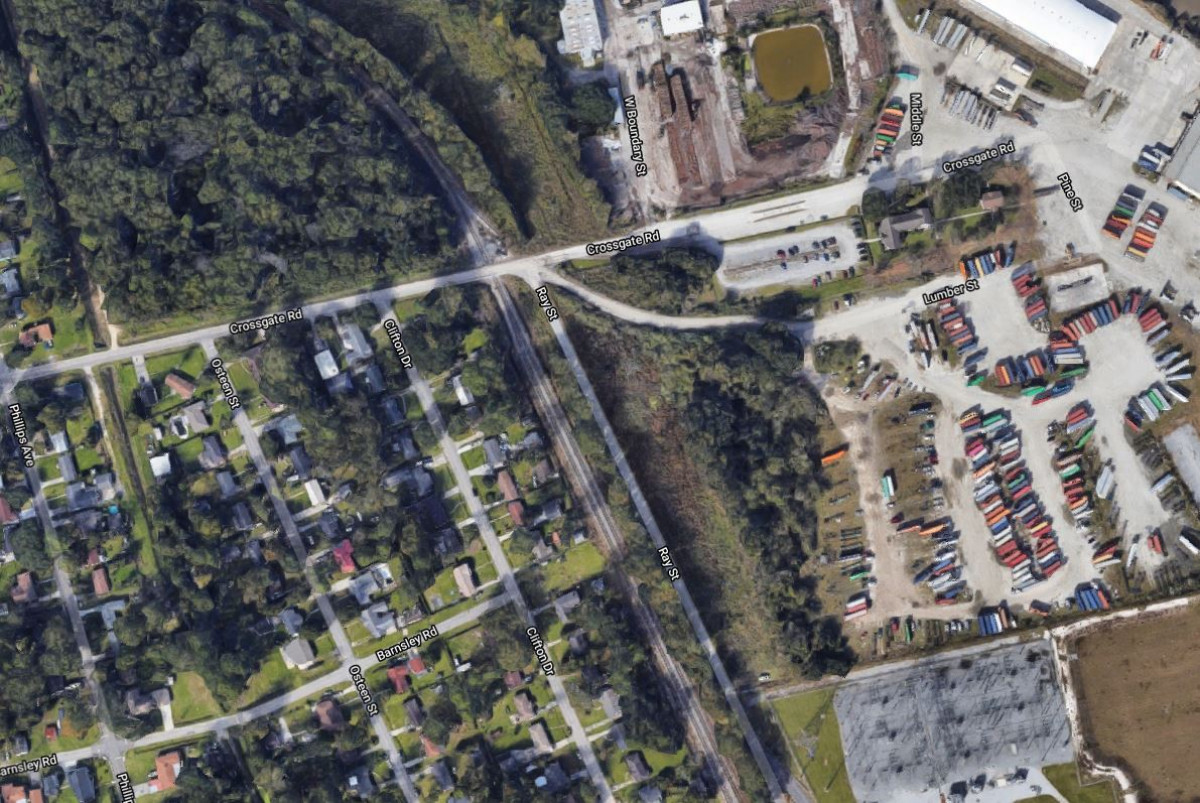 The Leuven start-up Rear Window has entered into a contract with the environmental agency EPA in the city of Savannah in the American state of Georgia. This is what business development manager Wouter Florizoone reported on Thursday. The start-up has developed Telraam software, which enables citizens to collect data about traffic flows in their neighbourhood . In this way, local authorities can learn more about how many people walk, cycle or drive through their streets. For the first time, the software has been sold to a state in the United States.

The start-up offers software to local governments, which collect the data together with their residents. Citizens hang a small black box with a camera on a window on the first or second floor of their home. The box counts how many passers-by, cars, trucks or cyclists, pass by the house and visualises the data on a digital platform. In this way, the traffic flows of a particular street or neighbourhood are mapped out in detail.

The software has some important advantages over the classic counting tubes (the well-known black rubber strips that are laid across a road, ed.)', says Florizoone. It is less expensive, more counts can be made and it is not a temporary setup. The real-time platform also offers additional transparency: everyone can see for themselves how traffic flows through a neighbourhood or a city.

Above all, Florizoone finds the involvement of citizens a great added value. It is the inhabitants of a city who provide the data, with which local authorities can get to work. This citizen science has been gaining ground in recent years. Initiatives have become more professional and have become a fully-fledged way of collecting data.

The new contract that the start-up has signed includes 25 locations in Savannah, Georgia. This is a neighbourhood near a port, where a lot of freight traffic passes through. Due to many administrative and legal procedures by EPA, it was not easy to win the contract, says Florizoone. That is why we are now very happy that we will be able to distribute our software further.

Telraam now has installations in all kinds of cities and municipalities throughout Belgium. They have also found acceptance in the Netherlands, Germany and Spain, among others.